the Institute FOR transformational thinking 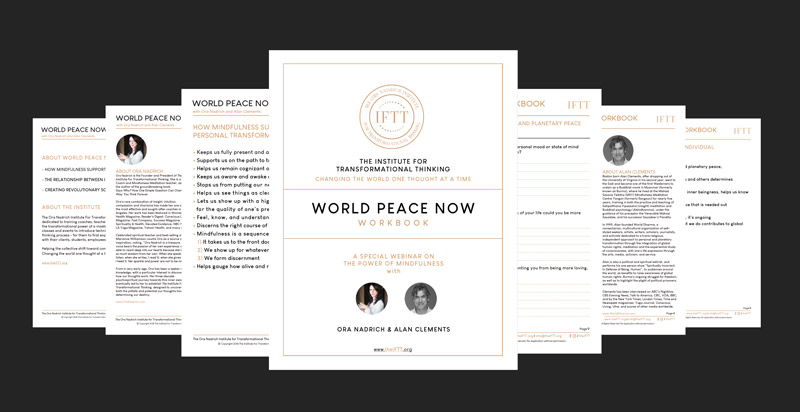 TOPICS COVERED IN THIS WEBINAR: 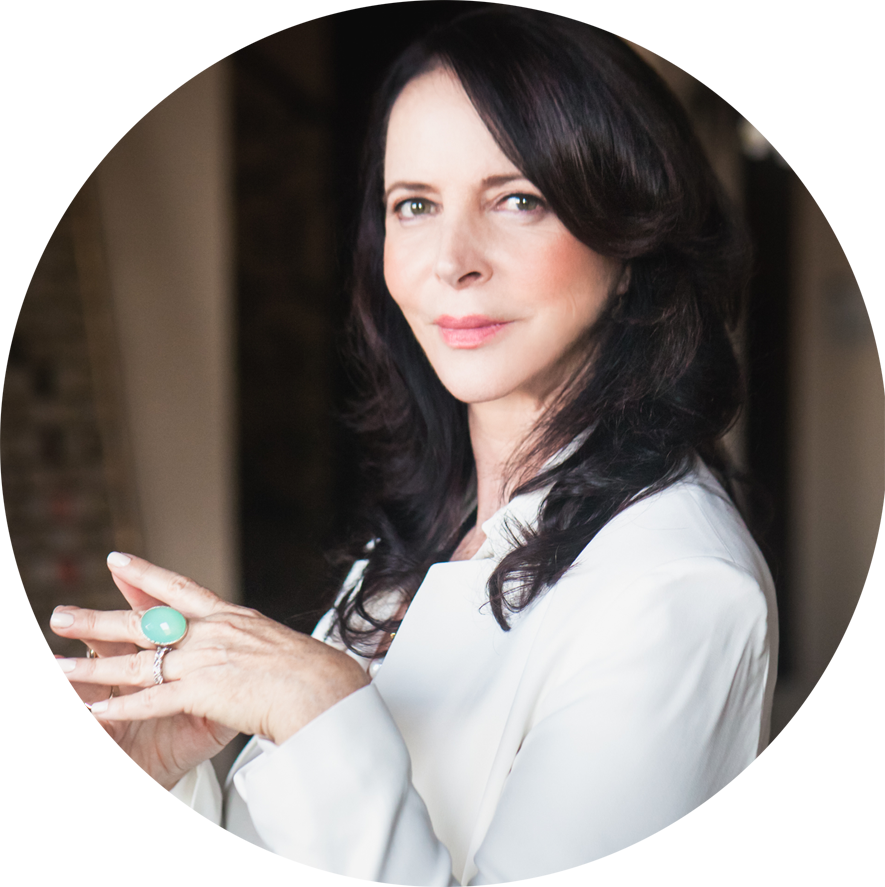 Ora Nadrich is the Founder and President of The Institute For Transformational Thinking. She is a Thought Coach and Mindfulness Meditation teacher, as well as the author of the groundbreaking book, Says Who? How One Simple Question Can Change the Way You Think Forever.

Ora's rare combination of insight, intuition, compassion and charisma has made her one of the most effective and sought-after coaches in Los Angeles. Her work has been featured in Women's Health Magazine, Reader's Digest, Conscious Lifestyle Magazine, Fast Company, Success Magazine, Spirituality & Health, Elevated Existence, NBC News, LA Yoga Magazine, Yahoo! Health, and many more.

Celebrated spiritual teacher and best-selling author Marianne Williamson counts Ora as a source of inspiration, noting, “Ora Nadrich is a treasure. Her voice bears the passion of her own experience; she’s able to reach deep into our hearts because she’s culled so much wisdom from her own. When she speaks, I listen; when she writes, I read it; when she gives advice, I heed it. Her sparkle and power are not to be missed.”

From a very early age, Ora has been a seeker of knowledge, with a particular interest in discovering how our thoughts work. Her lifelong journey towards this inner awareness, along with her distinctive combination of intuition and compassion that allows her to open up avenues of trust and connection, eventually led to her becoming a life coach and developing her simple yet effective questioning method, designed to uncover both the pitfalls and potential our thoughts have in determining our destiny. 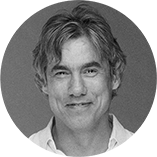 Boston born Alan Clements, after dropping out of the University of Virginia in his second year, went to the East and become one of the first Westerners to ordain as a Buddhist monk in Myanmar (formerly known as Burma), where he lived at the Mahasi Sasana Yeiktha (MSY) Mindfulness Meditation Centre Yangon (formerly Rangoon) for nearly five years, training in both the practice and teaching of Satipatthana Vipassana (insight) meditation and Buddhist psychology (Abhidhamma), under the guidance of his preceptor the Venerable Mahasi Sayadaw, and his successor Sayadaw U Pandita.

In 1999, Alan founded World Dharma, a nonsectarian, multicultural organization of self-styled seekers, artists, writers, scholars, journalists, and activists dedicated to a trans-religious, independent approach to personal and planetary transformation through the integration of global human rights, meditation and the experiential study of consciousness, with one’s life expression through the arts, media, activism, and service.

Alan is also a political and spiritual satirist, and performs his one person show “Spiritually Incorrect: In Defense of Being, Human,” to audiences around the world, as benefits to raise awareness of global human rights, Burma’s ongoing struggle for freedom, as well as to highlight the plight of political prisoners,worldwide.